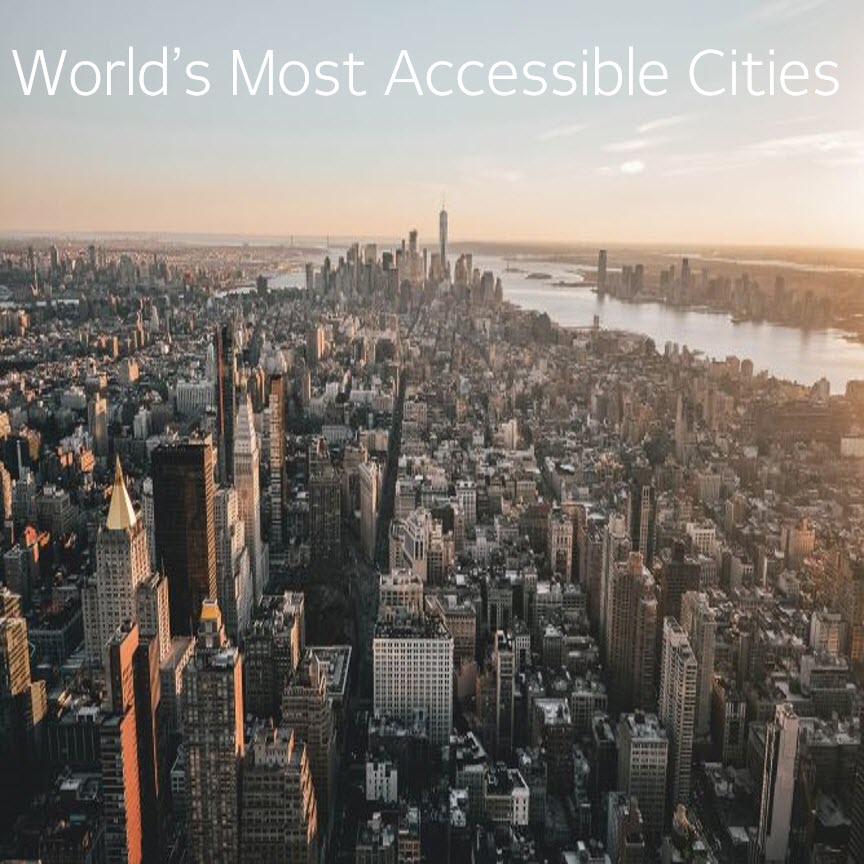 A survey is pinpointing the 10 most accessible cities around the globe for people with disabilities.

Domestically, Las Vegas, New York and Orlando, Fla. are tops for travelers in this population, according to the study conducted by the Valuable 500, a group of CEOs from major companies including Apple, Google, Coca-Cola and Procter & Gamble that have committed to disability inclusion. The collective of business leaders first formed at the 2019 World Economic Forum Annual Meeting in Davos, Switzerland.