There were no standards, no certification, no supplier qualifications, less equipment options, and easier documentation!

Anyone could provide wheelchairs and seating. There was no complaint process and no Code of Ethics.

NRRTS was incorporated in 1992 and has evolved through the years with a in-depth application process. No longer called, “members”, NRRTS Registrants must meet rigorous standards, and after a review process and approval, obtain the designation, RRTS® and CRTS®.

“NRRTS is the only CRT Association dedicated to the professionals supplying complex products and services. NRRTS offers DIRECTIONS, educational webinars that offer CEUs and has a Code of Ethics that is adhered to.” 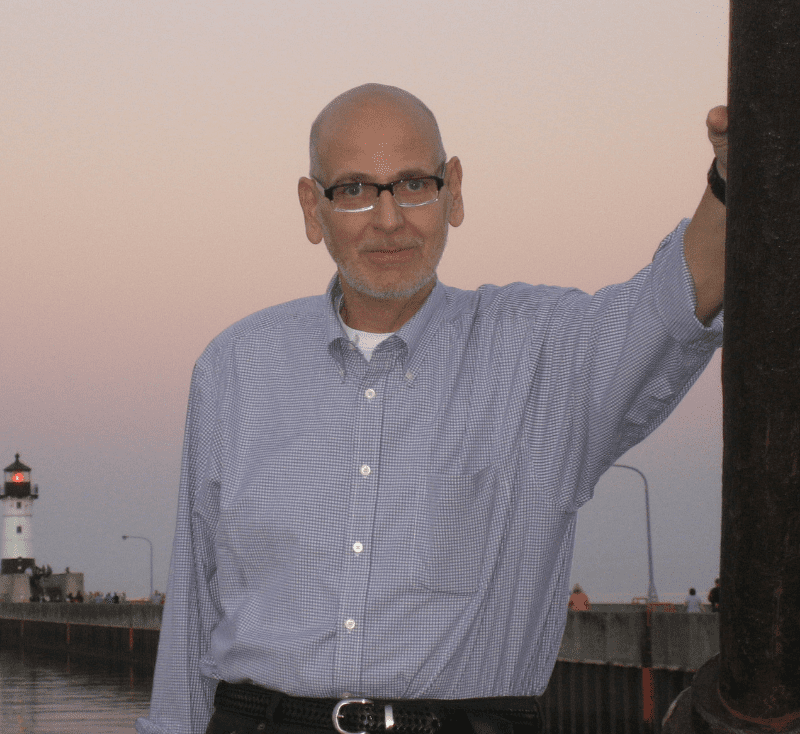 Simon Margolis, NRRTS first Executive Director, represented the very best in what it means to be an active, involved and committed member of the Complex Rehab Technology community.

He gave tirelessly of his time, compassion and expertise. His visionary leadership made NRRTS and the CRT community as a whole what it is today.

Established in 2017, a Simon Margolis Fellow is named each year and represents a NRRTS Registrant who has made long standing and significant contributions to NRRTS, the CRT profession, and the seating and wheeled mobility community as a whole.

CRT community represent the NRRTS Mission and the highest standards of professionalism in the CRT Industry.

Recent award recipients are Mike Barner, ATP, CRTS® and NRRTS Executive Director Weesie Walker, ATP/SMS. Mike Barner was surprised to hear his name announced and grateful for the recognition for his service. “Thank you all so very much for the honor of receiving such a prestigious award. I really don’t have the words to express how much this means to me and how proud I am to receive it from such an amazing group of friends and colleagues who I deeply respect and admire for what you do every day in CRT fighting the fight for our patients and consumers.

It truly makes me emotional to think of this award and who it represents, Mr. Simon Margolis. He was a great friend, mentor, and hero to me. He was and is the reason why I became a part of this great, amazing, and frustrating industry. It was his passion and what he believed in, and that spilled over to a young, dumb, guy that caught that passion for the people we all serve.”

Weesie Walker, NRRTS Executive Director is a NRRTS Fellow, but the honor was presented to her before the Simon Margolis Fellow was created. As a dedicated supplier and leader in the Complex Rehab Technology Industry, Weesie is well-respected for her connections and knowledge.

“NRRTS has been part of my professional career for over 25 years. I first met Simon Margolis at the Seating Symposium in Memphis. His vision of an organization that gave Seating and Mobility suppliers an identity was a game changer. His passion and dedication were infectious! He inspired us to be ever mindful of NRRTS’ place in the CRT Industry. By holding Registrants to a standard of practice, he knew that consumers were likely to get a better outcome. It is a great honor to receive this award given in his memory.”